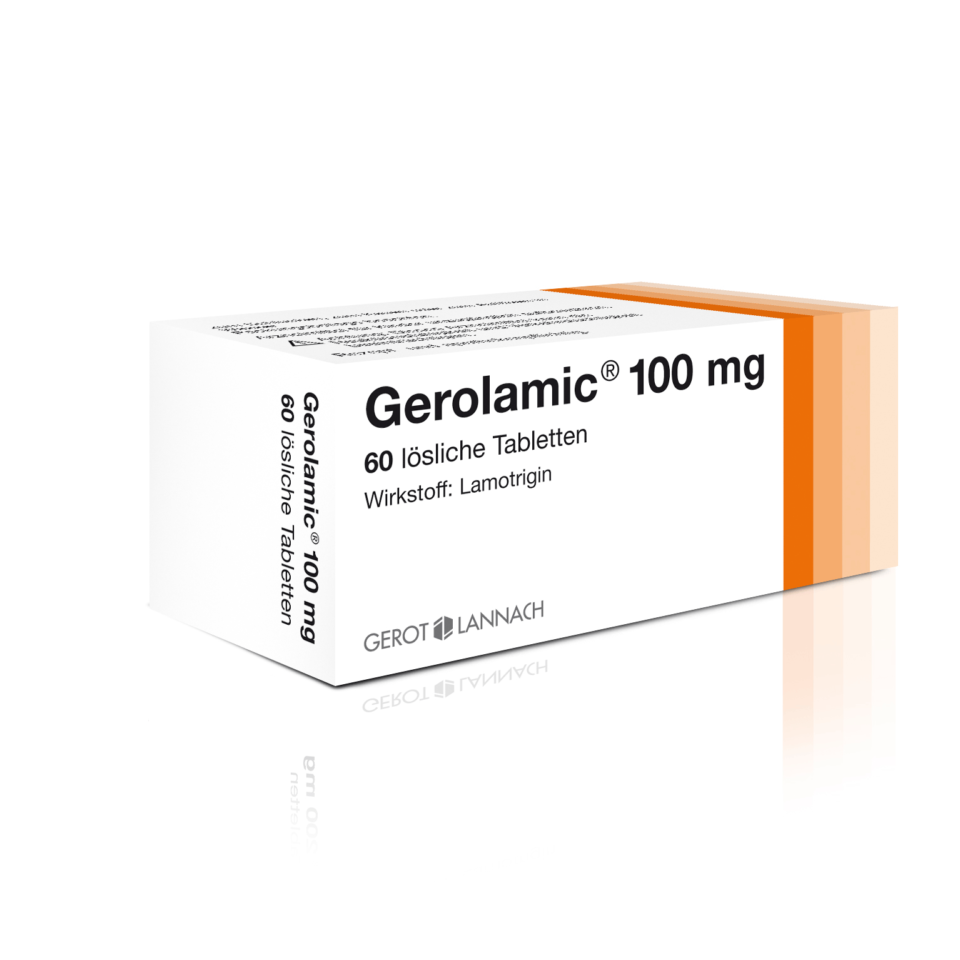 Gerolamic® belongs to a group of medicines called antiepileptic drugs. It is used to treat epilepsy and bipolar disorder.

Adults and adolescents aged 13 and over

Children and adolescents from 2 to 12 years

Gerolamic® is not indicated for the acute treatment of manic or depressive episodes.