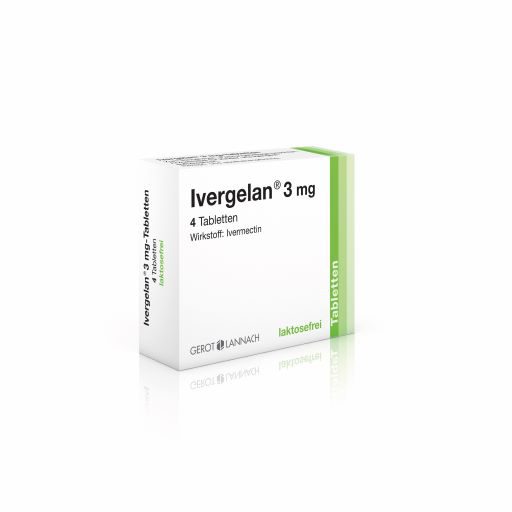 This is used to treat certain parasite infections.

Ivergelan® cannot prevent the occurrence of such infections. It also does not work against adult worms. Ivergelan® should only be taken if your doctor has diagnosed you with or suspects that you have a parasite infection as mentioned above.

Ivergelan® is not approved for prophylaxis or treatment of other diseases.