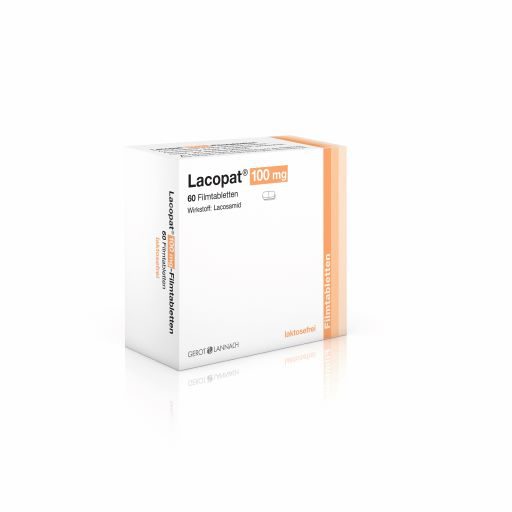 Lacopat® contains lacosamide. This substance is one in a group of drugs called antiepileptics and is used to treat epilepsy. The drug is prescribed to reduce the frequency of seizures.

Lacopat® is used in adults, adolescents and children 4 years of age or older.