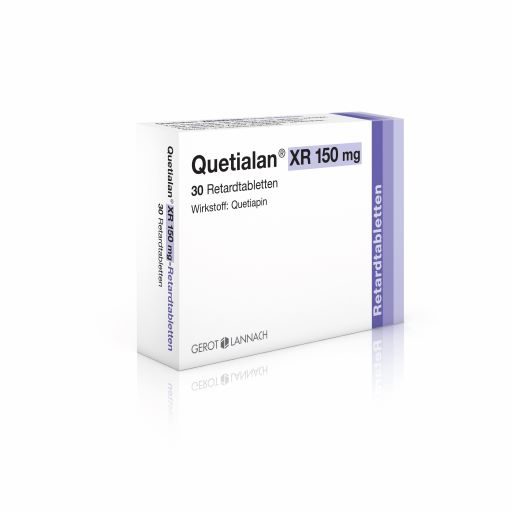 Quetiapine belongs to a group of medicines called antipsychotics.

Quetialan® XR is indicated for the: